French Cuisine and the Lot

Opulent and generous, the Lot knows how to make your mouth water.

They say that it's the produce that's in the pan that participates in making French Cuisine “Lotoise”, (or to us mere mortals, food from the region of the Lot). It's an area that doesn't particularly embrace fashion with their gastronomy but they certainly adore a touch of novelty. It's a well known saying that the food is as sincere as it is simple, yet incredibly tasty. It's certainly inspired by its people and the landscapes of the Dordogne Valley with a well-deserved crown for the quality of it's rich, sumptuous production. But to take a short tour of these gourmet treasures & delights...

L’agneau fermier du Quercy / Organic Quercy Lamb : Coming from the arid and rocky areas known as the causses, where a thousand oak trees grow, this organic lamb is known for its award-winning quality. It has a sweet, tender flavour that will melt in your mouth and leave you wanting more.

Walnuts from Périgord: The walnut groves of yesterday, lining the banks of the Dordogne River, are certainly today's delight. Fresh or dry, they're a taste sensation when crumbled lightly over your summer salads or just eat them whole as a pre-dinner snack. It's one of the signature products of the region and you'll find them fermented in wine, dipped in chocolate, available to eat as nature intended... and even served up with honey and goats cheese!

Cabecou Goats Cheese from Rocamadour: Also known as the 15th Century Cabécou, and essentially named after the goat that offered its milk, this small disc of refined goats cheese with its velvety texture is simply delicious. Try it lightly toasted on a fresh baguette, drizzled with honey and toasted walnuts... or be even more decadent and add a light sprinkle of truffle oil. 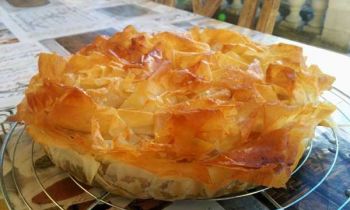 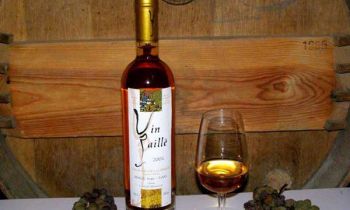 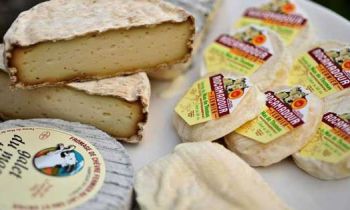 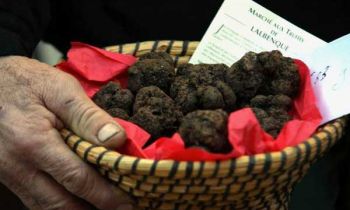 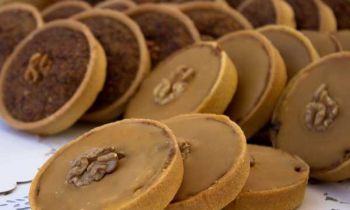 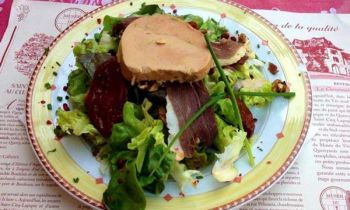 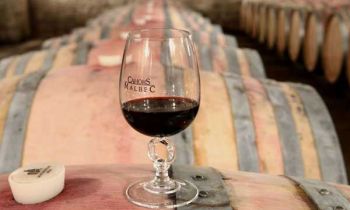 The Quercy Saffron: Known to have been present during Middle Ages, saffron makes a welcomed return to the soil of the Lot & Dordogne Valley. That beautifully vibrant, violet coloured crocus, taking us straight back to Mesopotamia, is a sheer delight to all restaurateurs, claiming it offers their dishes that touch of exoticism.

The Quercy Melon: Growing on the clay & limestone soils of Quercy Blanc, this fleshy, juicy ball of enjoyment has been simply kissed by the sunshine, resulting in its subtle sweet aromas to brighten up your dinner plate. The Quercy Melon is vibrant in its orange coloured goodness and will simply melt in your mouth. It's the symbol of summer, giving you a spirit of solidarity between friends, and radiates a freshness that is addictive and pure.

The Quercy Truffle:The Black Truffle! Found in the Lot in the shade of the Oak or Hazelnut tree, and in limestone soils, just adores the gentle warmth of our climate. With a heady perfume, Quercy truffles work wonderfully well in omelettes and embrace both meat or fish. To find them, you'll need to be here between December and March or alternatively, pop down to the local market in Martel or Cajarc and purchase for yourself this enchanting nugget of glee.

Notable sites of interest for food lovers:
- Lalbenque for its Truffle Market
- Martel for its Walnut Oil Mill
- Cajarc for its Saffran
So without making too much noise about it, essentially, wherever you decide to lay your hat for the day in this breathtaking region, it's gastronomy & taste sensations certainly won't disappoint.


Think about booking your summer vacation in the Dordogne Valley!

Downloads
Animations of the
The Dordogne Valley